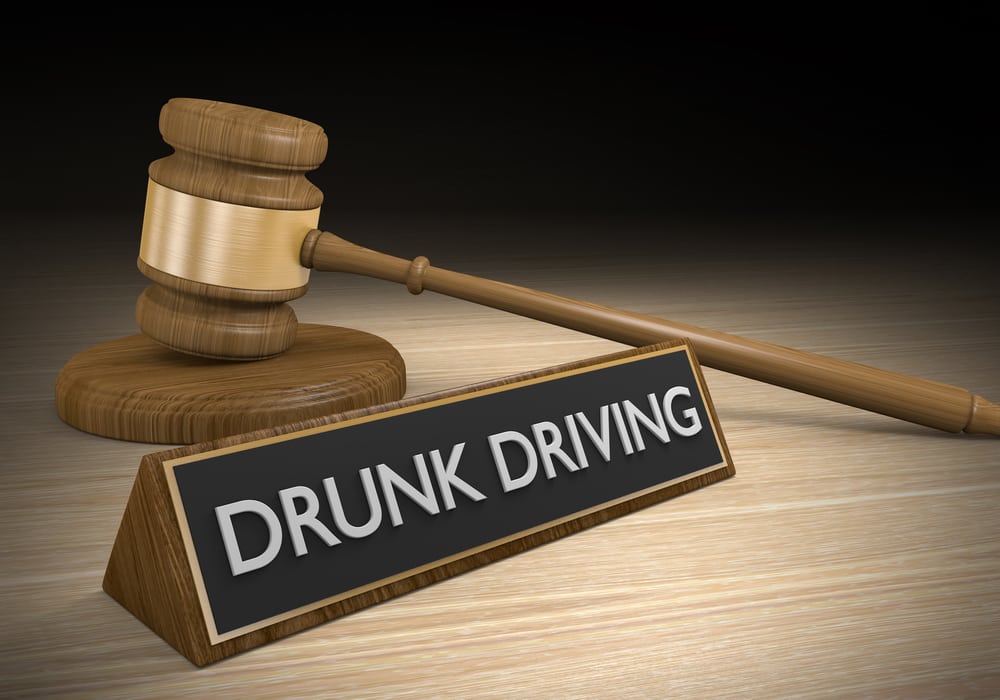 If you faced any type of DUI allegation in the past in Texas and been convicted, the stakes are much higher if you have been pulled over again. You need to know the criminal as well as the administrative penalties of being accused, so that you can take swift action to protect yourself. A third DUI conviction in Texas, within a 10-year period is classified as a felony. Although DUI is a general term used to refer to driving under the influence, operating while intoxicated is the official term in TX. Your driver’s license will be suspended if you are convicted of a third OWI in Texas. If your previous OWI conviction occurred less than 10 years before your current conviction, but more than five years ago, your driving privileges are suspended for a minimum of a 180 days and no longer than two years.

Any DWI should prompt a response from you to hire the right lawyer, but this is even more true if you already have a criminal record or a track record of being accused of a DUI in the past. If you have convictions on your record for past DWI allegations, you need a lawyer who will fight back on any possible grounds to help you avoid jail time and other penalties.

There are no traditional look back periods in effect in Texas, which is used to determine the time limit during which a previous OWI is classified as a prior. If the previous OWI conviction happened within five years immediately preceding your most recent charge, this is a class D felony. Outside of other extenuating circumstances that may be outlined in the criminal code, misdemeanor charges are likely to apply. When there are at least two previous OWI convictions on your record, you will be in prison for at least 10 days or ordered to complete 360 hours minimum of community service. Furthermore, you will need to go through an alcohol and drug abuse assessment and will be likely asked to complete a treatment program. As soon as possible after you are accused of a third offense OWI in Texas, you need a lawyer.