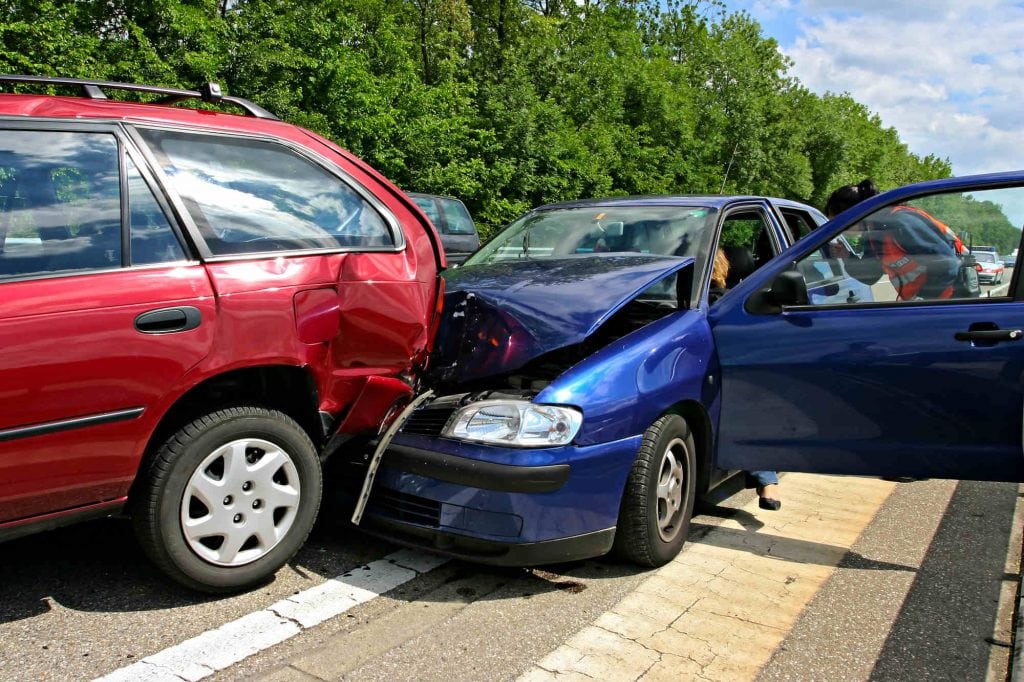 Studies indicate that intoxicated drivers kill up to 29 people per day, making the pursuit of DWI allegations against people in the Fort Bend area more aggressive than ever. Particularly during the summer holidays when people are more likely to be on the road and more likely to be enjoying alcoholic beverages, police tend to crack down and put DWI checkpoints in more locations.

With the criminal charges that might apply alongside a victim bringing forth a civil lawsuit, a person accused of drinking and driving must be ready to take next steps to protect their best interests in both cases. A lawyer can help.

DWI accidents are often tied to significant and catastrophic injuries, many of which may ultimately turn into fatal injuries. It can be very difficult for a person who has been accused of a DWI to fight back against these charges without the support of a criminal defense attorney. Since tougher state alcohol rules can cut down on DWI and DUI deaths, according to the recent research, it’s important for anyone accused or anyone on the roads who may be drinking alcohol to realize the potential stakes. More than one million individuals were arrested in 2016 for driving under the influence, according to research presented through the U.S. Centers for Disease Control and Prevention.

This is only 1% of the more than 110 million individuals who report that they have driven while intoxicated every single year. Since 2004, all 50 states reduced their legal blood alcohol concentration to 0.08 and the CDC says that this has reduced fatalities.

But there are still far too many accidents associated with an intoxicated driver. Many states have implemented additional policies and regulations to help curb this devastating behavior and the number of accidents associated with it. If you or someone you know has already been accused of DWI, you need to set aside time to speak specifically to an experienced Fort Bend DWI lawyer who can give you better insight about how to respond.