What Is a DWI Sentence Enhancement?

What Is a DWI Sentence Enhancement? 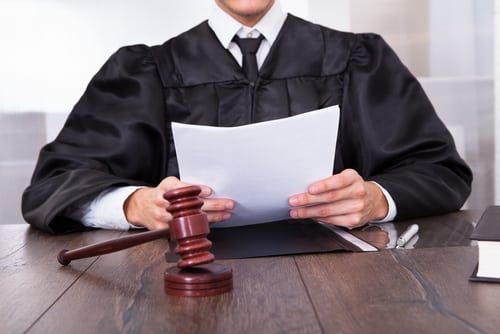 If you were arrested for driving while intoxicated, you may be charged with other crimes as well depending on the circumstances. These are often called sentence enhancements, which usually means that you stand to incur greater penalties. Here’s what you need to know.

If you were arrested for a DWI and there was a child in your vehicle at the time, you will likely also be charged with child endangerment. This is a state jail felony in Texas, which results in up to two years in prison and/or up to a $10,000 fine. Your driver’s license will also be suspended for a minimum of 180 days.

Speeding excessively, swerving, or otherwise driving recklessly can also result in another charge in addition to the DWI. Reckless driving is generally considered a misdemeanor, but can tack on an extra few hundred dollars and a couple more months in jail if convicted.

If your BAC, or blood alcohol content, was extremely high at the time of your arrest, you may also incur additional penalties. In Texas, as well as most other states, the legal cutoff for a BAC reading is 0.08% — a fraction higher usually leads to an arrest. If it’s much higher, however, you could face additional jail time and fines. This can be charged along with any other DWI sentence enhancement, meaning that the penalties stack up the more serious your circumstances are.

A DWI that causes an accident or injury often leads to a slew of other charges, all of which can be levied against you at the same time. If you caused an accident and fled the scene, you may be charged with leaving the scene of a crime. If the accident caused one or more people to lose their life, you may be charged with manslaughter. Manslaughter in particular is severe, carrying with it between 2-20 years in jail and fines of up to $10,000. Anyone injured or the families of anyone killed in the accident may also be able to bring a civil suit against you for damages.

Arrested for a DWI in Texas? Call Today

If you were charged with driving while intoxicated, it’s critical that you get legal help as soon as possible, especially if you were charged with additional crimes like manslaughter or child endangerment. Contact Fort Bend DWI lawyer Anthony Segura today for a consultation to discuss your case at 281.240.3941.