What is the Cost of Posting Bail for a Texas DWI?

Fort Bend DWI Lawyer Segura > DWI > What is the Cost of Posting Bail for a Texas DWI?

What is the Cost of Posting Bail for a Texas DWI? 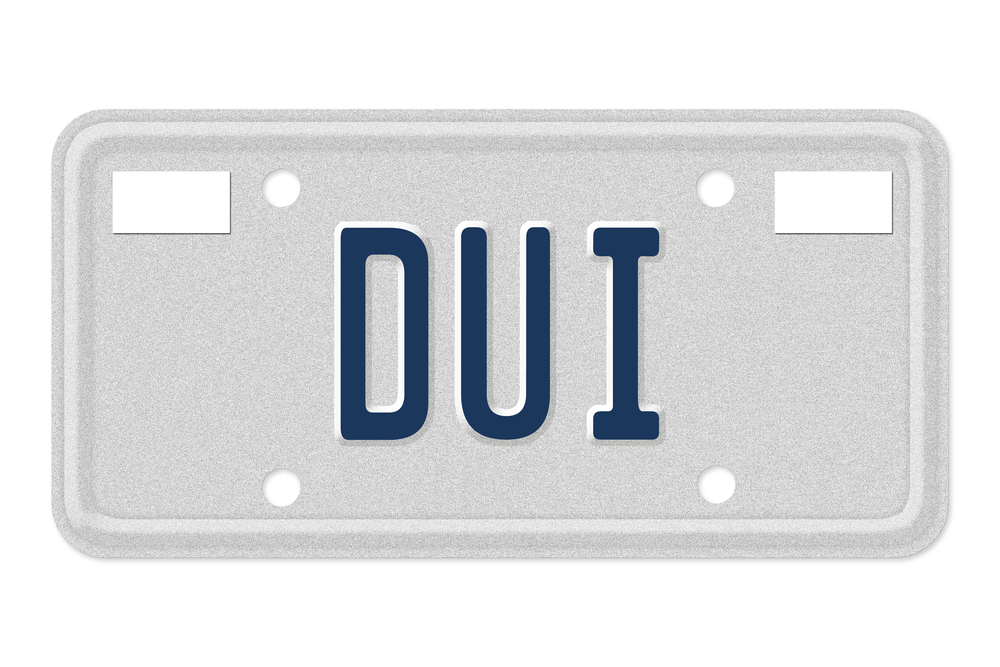 Anyone who has already been arrested for driving while intoxicated in Texas is likely worried about whether they’ll have to spend time in jail and how much the bail will be. Bailing can be a fairly efficient system when it is used appropriately. Any person who pays their bail and then shows up to all of their court appearances will have the bail amount returned to them at the conclusion of the case. But this still presents the question of how much it costs to post bail in Texas for a DWI.

You can make an estimate that in a first time DWI charge that has not led to any injuries that bail would likely be set anywhere from a few hundred dollars up to $1000. Most jails recognize that it is not in their best interests to keep people under suspicion of DUI behind bars for long, so a reasonable bail is in the best interests of all parties involved. For felony DWI charges however, bail is much higher.

A first offense felony DWI charge in Texas could cost as much as $10,000 and repeat DWI charges with a previous DWI conviction on the defendant’s record allows bail to be set at 200% of the previous bail amount. Because of these complicated issues, make sure that you have an experienced DWI lawyer to help fight on your behalf.